The ESPR through time

The origins of the European Society for Paediatric Research (ESPR) go back more than 60 years, to post-war Europe and a time of political, social and economic turmoil.

Established in 1958, the ESPR's founding fathers represented a small group of paediatric investigators striving to work in partnership, while overcoming the many scars and psychological traumas of World War II.

Over the next 10 years, a dedicated group of Paediatric scientists organised regular meetings around the continent and beyond, which culminated in the 1969 Interlaken Paediatric Conference. Here the club adopted a constitution and became the professional society now known as the ESPR.

For a full and detailed overview of the ESPR's history, have a look at the article 'European Society of Pediatric Research at Its 50th Anniversary: Past, Present, and Future' written by Prof. Rolf Zetterström and published in Pediatric Research.

You can also take a look at the ESPR 50th Anniversary booklet and download it here: 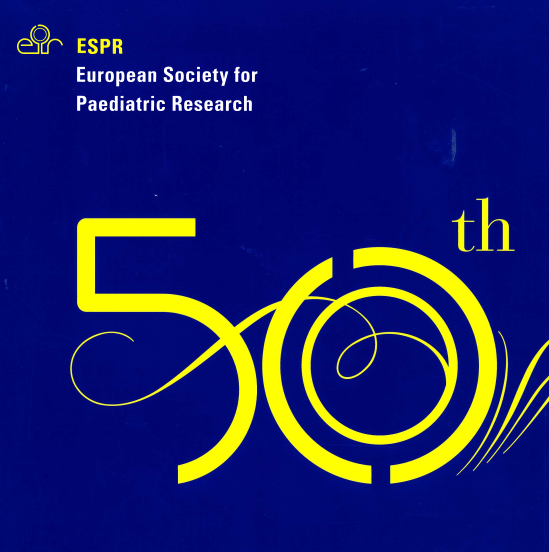